Wi-Fi 6 (802.11ax) is the latest wireless protocol standard from the Wi-Fi Alliance.

There are several technical improvements over Wi-Fi 5.

Most notable is the bump up in data transfer speeds, especially when you have multiple devices on your Wi-Fi network.

Total throughput speeds are 4 x that what you’d get on Wi-Fi 5 when you have lots of devices accessing your network.

The second is its ability to deal with other neighboring networks. Expect to have fewer issues in network congested places.

Wi-Fi 6E is not a new version, it’s the name given to devices that uses the 6 GHz band.

The higher the frequency band (2.4, 5, 6 GHz) the larger the data size can be transferred.

The downside to using a higher frequency is that the range is reduced.

So the 6 GHz band is best suited for close-range connections. The best results will be with devices in the same room as the Wi-Fi router.

Is it worth it?

Maybe. If your router is several years old, then yes.

Even if don’t have devices that are Wi-Fi 6 compatible, you may still benefit from the better capabilities.

Prices are coming down on Wi-Fi 6 routers and access points.

If you’ve been having Wi-Fi performance issues and/or your router is a few years old, it’s probably time for you to upgrade.

Wi-Fi has come a long way and has become the standard in network connectivity.

It’s never going to be as fast as wired Ethernet but is now more stable than ever. 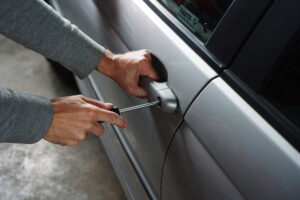 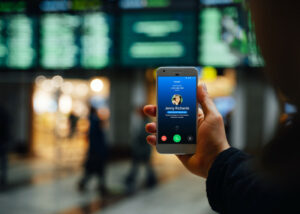 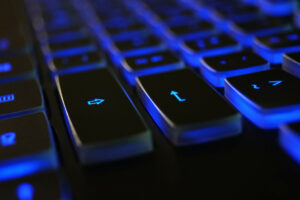